Would you rather go on vacation to Hawaii or go to a water park for the day?

This should be the last week of me and Lincoln switching sport and personal opinion but until next week we will switch back to normal. Are candidates are Ayden, Keenie, Mrs. Vaughn, and Layla. The question I asked was “Would you rather have a sing off with Aranie Grande or have a dance battle with Beyonce?” I asked Keenie first and his response was “Dance, I guess with Beyonce.” Then the next person I asked was Ayden and he said “ Beyonce, because Ariana Grande sucks.” The third person I asked was Mrs.Vaughn she replied “ Dance battle with Beyonce because I feel like I could win that.” The last person I asked was Layala and she said “Dance battle because I am not a good singer.” Those were all the questions for this week. See you next week where I will be doing sports.

A Dead Bug or a Live Bug? 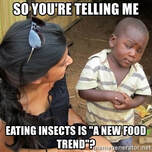 For personal opinions I decided to ask third graders “Would you rather eat a dead bug or a live bug?” David Golightly said “ I would rather eat a gummy bug because I don’t like the other options.” The next person I asked was Nikolas Knight he responded with “Live bug, be more tasty.” The last kid we asked was Anna Weststary, and she said that “ Live bugs,of the Willy Wonka Factory I saw someone eat one.” Which one would you choose?

Full Year or Half Semester?

Regan likes going half semester because it switches things up throughout the year and it isn’t boring the whole year.
Ms. Hawkins likes half semester
because she gets to build relationships with other students and know more kids.

If you could live anywhere, where would it be? 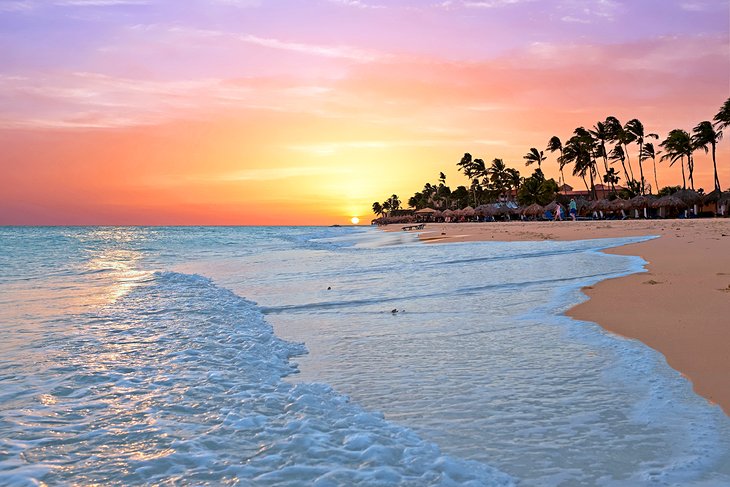 I asked 4  students and 2 teachers the same question of, who is a better teacher-Ms. Blinzler or Mr. Gidney.

Soualeng likes Miss B because her class is easy and she is a very fun teacher. Charlotte likes both because Mr. Gidney is a fun teacher and makes science fun. Ms. Blinzler always came up with good ideas and helped her with the headline in newspaper. Faron likes Ms. B because Mr. Gidney is “annoying.” Mr. Street first said that Miss B would be his choice, then he said both. Dr. Alumbaugh said both, but when I asked about who was better at basketball she said, "Ms. B is better at basketball."

I personally liked the baby meme more because it caused me to laugh more than the Barney meme.
​
​

What is your Favorite Season of the Year?

I asked Gracee Morgan what her favorite season of the year is and she said, "Spring." When I asked why her response was, "Because new animals are being born, pretty blooming flowers, and softball starts in spring and that is her favorite sport." She likes to see the baby birds chirping and the little rabbits hopping around. She has a garden and when spring comes around her red and white tulips sprout up. That is why spring is Gracee's favorite season.

I asked Dyllan Haddock what his favorite season of the year was and he said, "Summer." Summer is his favorite because school is out, he gets to hang out with his friends, and gets to play video games. His favorite video game is Grand Theft Auto. That is why Dyllan likes summer.